This article was originally published on gamesindustry.biz on May 6, 2020.

On April 23, Grammy-nominated rapper Travis Scott's Virtual Concert went live in Fortnite, and a whopping 12.3 million players showed up to enjoy the trippy, surreal experience. Suffice to say, today's Fortnite is a wildly different game from the Fortnite that Epic released in 2017. Fortnite is a solid example of a successful live service game.

Another example of a live service game is Bioware's Anthem. A while ago Casey Hudson announced that Bioware was "focusing on a longer-term redesign of the [Anthem] experience."

In 2019, Bioware shipped Anthem with a promise of live service. One year later, it's clear that Bioware has not abandoned Anthem. Instead it's investing more in its future by taking time to redesign the game.

What is a live service game?

Live service games need enough content and fun gameplay at launch to capture the attention of players, making them want to stick around for the journey. There's a promise that, if you stick around, you will see the game transform with the players. A live service game listens to and understands its players, and its evolution could be so radical that it becomes unrecognizable from its initial launch form.

Having a live service in a game is a big commitment that involves investing in a team dedicated to the lifecycle of the game -- that team might actually be sizable, and maybe even your entire development staff.

The launch is just the beginning, and a different set of key performance indicators (KPIs) are used to measure success. For instance, pre-sale and launch window sales numbers matter less. Metacritic scores also become less relevant as they represent the state of the game at a snapshot in time.

Some developers get the players to generate content around the game through streaming on Twitch, YouTube videos, or via community-centric discussion channels such as Discord or Reddit. A thriving community is the backbone of a successful live service game, and having an effective community manager is invaluable. Player data is also a powerful tool for empowering operation of a live service.

The real currency for a successful live service engagement is player retention, so you need to be able to identify your players, regardless of which platform they chose. If you can identify your players, you can start collecting behavioral information, such as their last login and play duration. This provides more information about player acquisition and player retention, as well as possibly when and where you start losing your players.

Going one step further, if your game supports cross-platform play, you need to know that Raygolas from Steam and Chuck Norris from Xbox are the same player. You can achieve this by supporting account linking in your game.

If you would like to learn more about building cross-platform games, check out this AccelByte blog post about demystifying the process, and this article based on my recent GDC talk.

Know what your players are doing

Now that you can identify your players using a unique player ID, you want to capture a few telemetry events from your game that give you real data on how your game is doing. While each platform has its own mechanism to track some player behavior, there are two reasons why you may want to build your own telemetry mechanism:

Here are a few examples of telemetry data you want to collect from your players, to measure player engagement and retention:

The image above is a heatmap of all of the failures of the playtest participants in Assassin's Creed Brotherhood, in the fifth mission of Sequence five. The mission was subsequently made a little easier. Points go from green to red based on density.

There are different ways to keep your game fresh and fun for your player base. Sometimes you introduce a brand new Hero that changes the balance. Sometimes you host a massive in-game concert featuring a famous celebrity or DJ to drive up the hype.

Sometimes it is unexpected, unpredictable and delightful, like the time your whole map got sucked into a black hole. The question is: what mechanism is available out there to enable you to update your player experience constantly and make it feel 'fresh' for players?

From an engineering perspective, there is a physical limit to how many times you can patch your game's binary, as releasing an update would require certification. Weekly updates as patches would be a stretch, not just financially (you need to pay when you release patches), but it would also annoy players with disruptive mandatory patches.

What to do when your players are expecting fresh content almost daily? What if you need to fix gameplay balancing, or kill switch a feature quickly without the ability to deploy a patch?

I am going to sidestep the controversy about microtransactions, which is a key mechanism of monetization. In my personal opinion, the biggest controversy came from the "how" and not the "what", as monetization is an important part of a sustainable live service process.

There are different strategies that game developers and publishers use to introduce monetization, but it seems like the games industry has collectively moved away from the lootbox mechanism after the controversy in recent years, to something that is deemed more "fair" -- like Battle Pass, made popular by games like Fortnite.

This is the definition of the Fortnite Battlepass from the PlayStation Store: "The Fortnite Battle Pass offers players of the hugely-popular, free-to-play Battle Royale mode 100 tiers of in-game extras to unlock over the course of a season. This can include everything from character and weapon skins, emotes or Sprays, to additional V-Bucks and experience boosts."

The best monetization strategy would depend on your game, your brand, and your relationship with your players. But one certainty is that, at some point, you will have to deal with handling transactions with real money and transferring it to virtual goods within the game, as virtual currency or entitlement to certain game content.

By taking control of your monetization stack you get to measure a few important metrics, such as the average revenue per user (ARPU), which keeps track of which player purchases which content from where at what point in the game. This gives you insights into tweaking the monetization strategy so it works for your game, and your community.

Back to Casey Hudson's post on Anthem's redesign -- it is clear that he is addressing the audience, the players.

"Creating new worlds is central to our studio mission, but it's not easy," he said. "Sometimes we get it right, sometimes we miss. What keeps us going is the support from players like you. Your feedback gives us guidance on how we can improve, and your passion inspires us with the courage to create. I look forward to working together with your involvement and feedback towards the best possible future for Anthem."

Live service is all about long-term commitment to the player community, and it's all about the continuous evolution of your game based on player feedback. 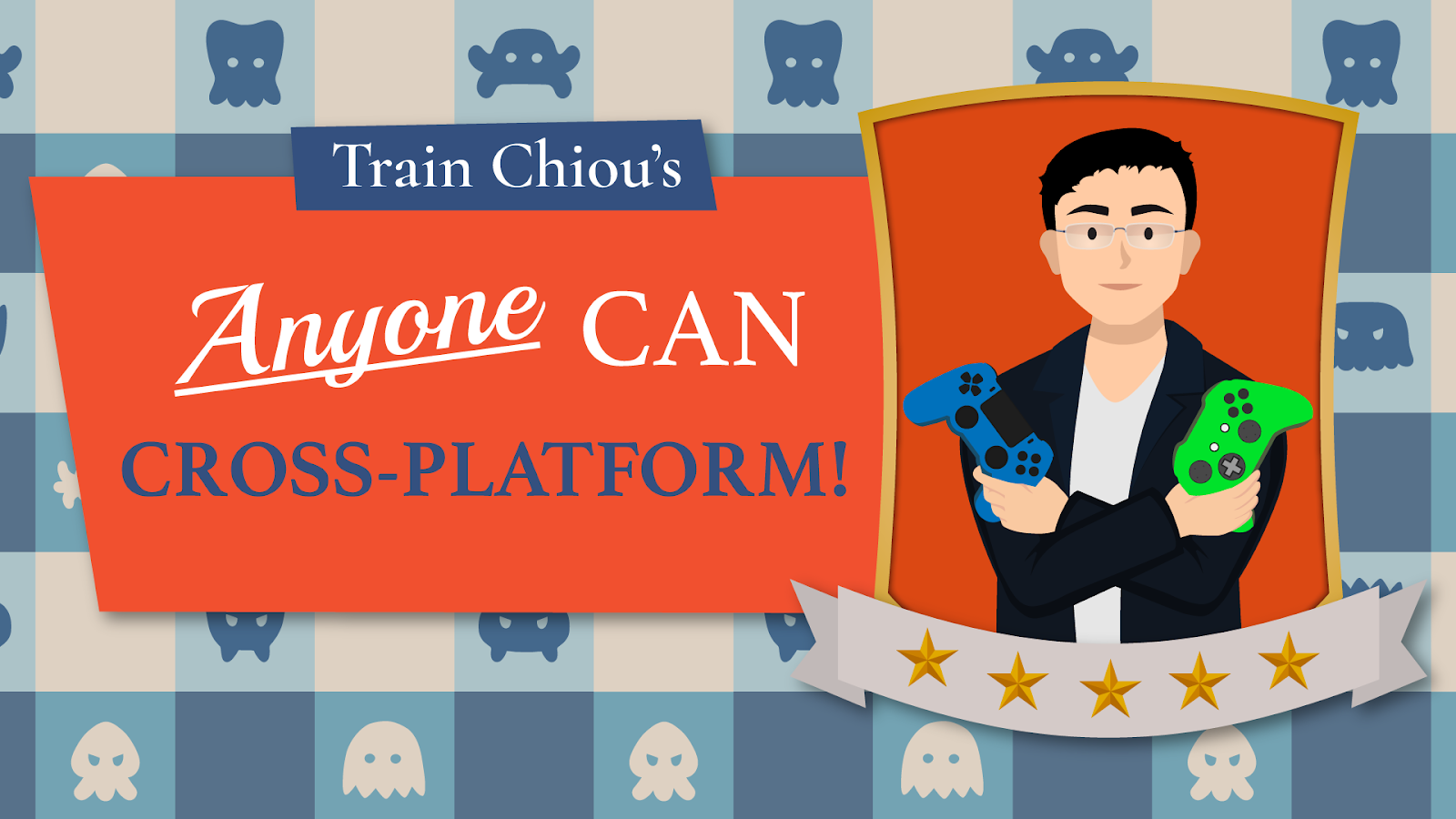 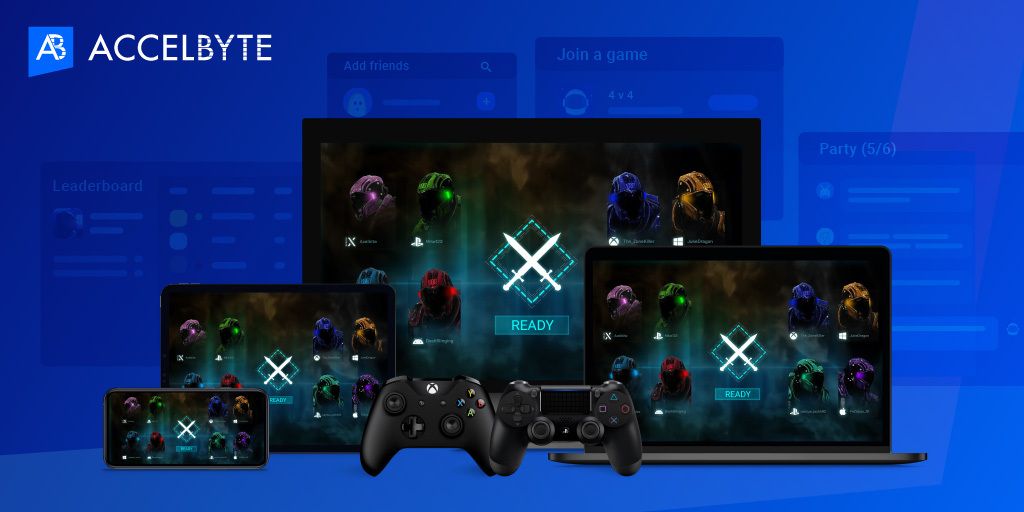 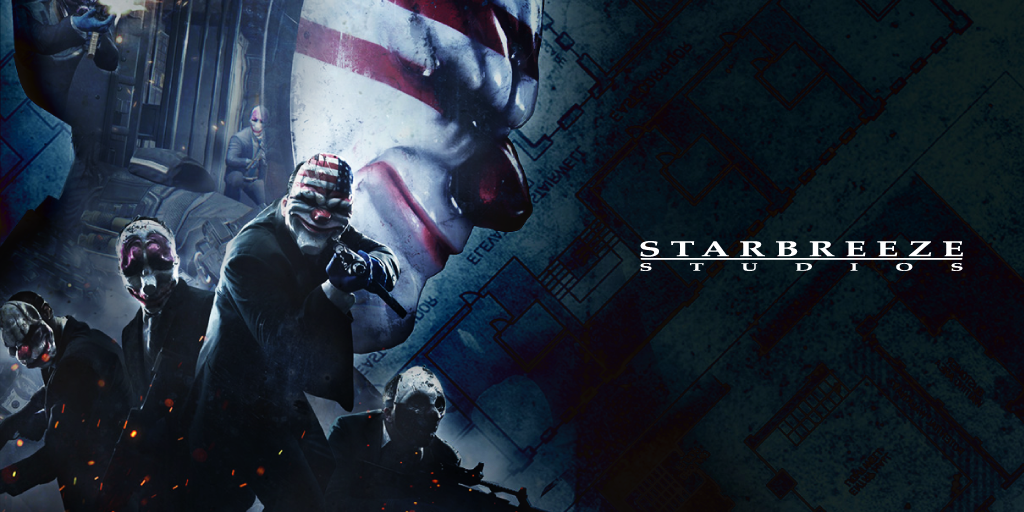